For instance, look at the incentives/rewards the central and state governments bestow to medallists in international sporting events. Top sportsmen have special quotas in a variety of public and private undertakings like-

In India there are various institutes and academies under the sports authority of India that impart training to young talents to transform them into talented sports persons. Other than SAI , there are many state levels and private organizations that support sports enthusiasts. Deserving students are offered financial assistance in the form of scholarships and training in special institutions  at the governments cost. 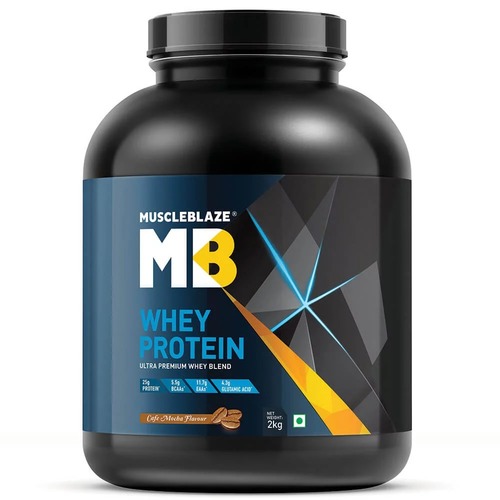 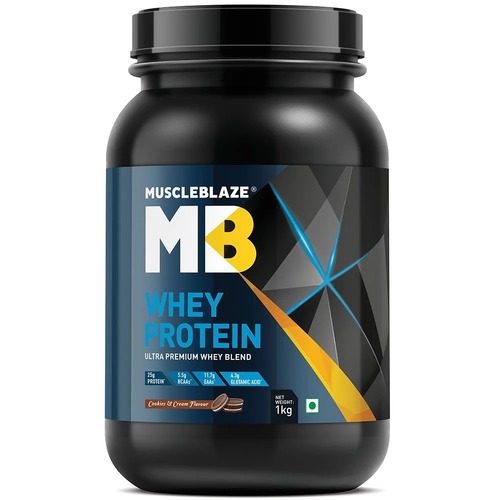 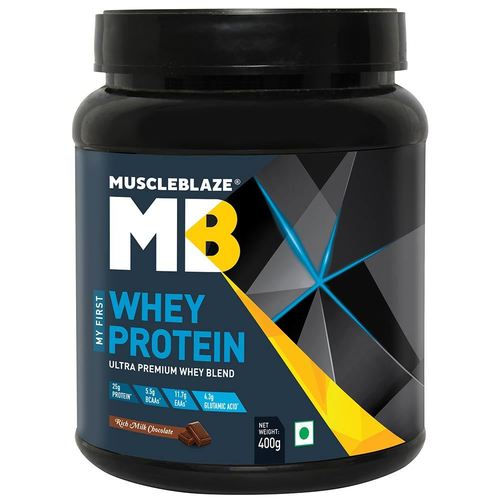 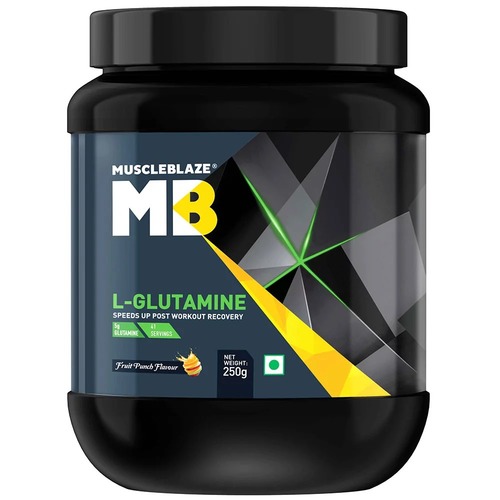 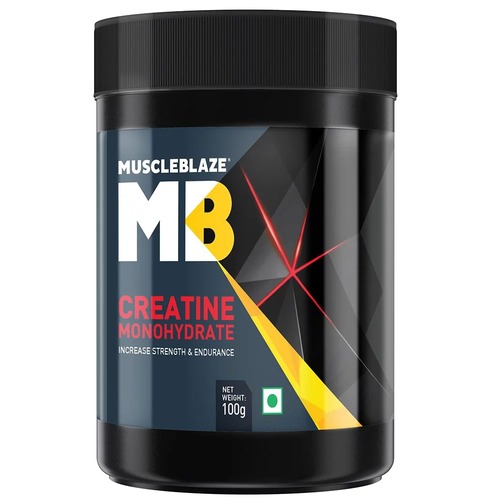 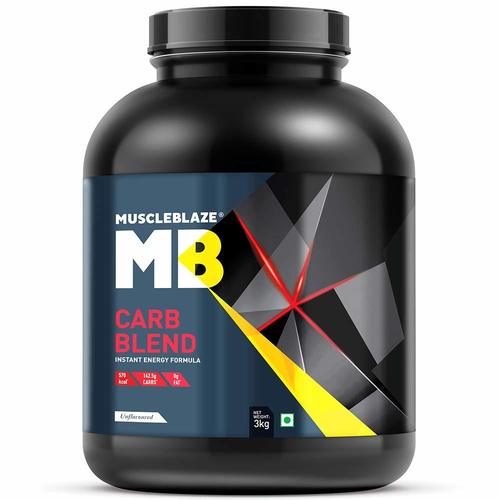